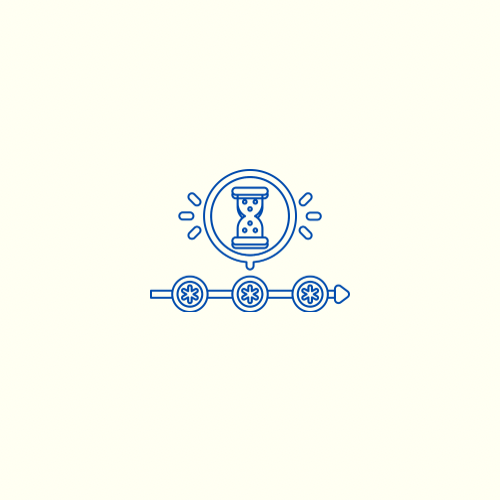 The aim of this article is to provide a simple timeline of biblical chronology which covers the first three millenia of biblical history. This post is largely intended to function as a purely informational reference post that I can easily link to in topically relevant articles. All of the dates provided in the timeline are … Read more

Over the past two centuries, the book of Daniel has withstood more attacks on its authenticity than any other book in the Old Testament. Secular scholars and proponents of historical criticism not only collectively reject the traditional view that the book was written by the sixth century BC Judean exile and prophet Daniel, but even … Read more

The story of how we received the text of the Hebrew Old Testament as it exists today, and how the texts of these 39 books were continually preserved and passed down through the ages, is a complex albeit important one that every serious student of the Bible should have a working knowledge of. Note that … Read more 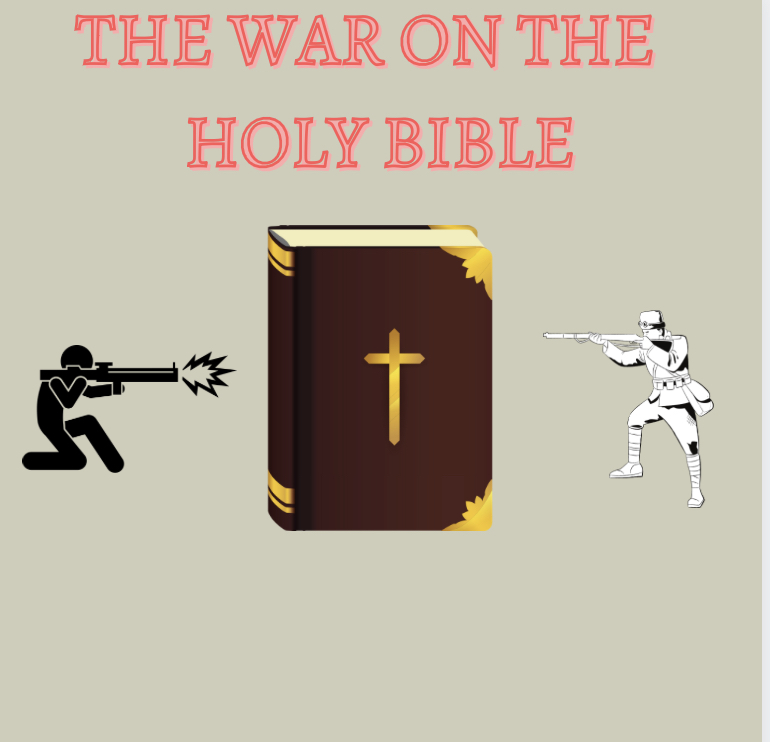 Introduction Beginning in the mid seventeenth century, the enemy began waging a war on the Bible. This war would last for over two centuries and was foreseen thousands of years ago by the prophets of old (Rev. 11; Dan. 9:26). When it was all over and the smoke finally cleared, the once widely revered two … Read more